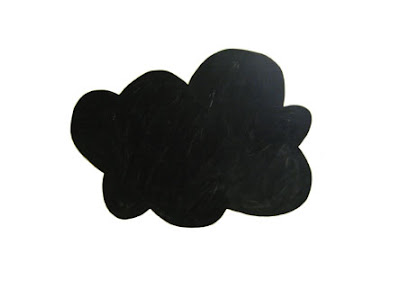 "What about the tablet?"
"An interesting piece of technology. What's it called?"
"Dylar."
"Never heard of it," she said.
"Can you tell me about it? Try not to be too brilliant. I haven't eaten lunch yet."
"It's not a tablet in the old sense," she said. "It's a drug delivery system.
It doesn't dissolve right away or release its ingredients right away. The medication in Dylar is encased in a polymer membrane."..


"Has your German helped?"
"I can't say. I don't know. Who knows these things?"
"What have you been trying to do all these years?"
"Put myself under a spell, I guess."
"Correct. Nothing to be ashamed of, Jack. It' s only your fear that makes you act this way."
"Only my fear? Only my death?"
"We shouldn' t be surprised at your lack of success. How powerful did the Germans prove to be? They lost the war, after all."
"That's what Denise said."
"You've discussed this with the children?"
"Superficially."
"Helpless and fearful people are drawn to magical figures, mythic figures, epic men
who intimidate and darkly loom."
"You are talking about Hitler, I take it."
"Some people are larger than life. Hitler was larger than death.
You thought he would protect you. I understand completely."
"Do you? Because I wish I did."
"It' s totally obvious. You wanted to be helped and sheltered.
The overwhelming horror would leave no room for your own death. 'Submerge me,' you said. 'Absorb my fear.' On one level you wanted to conceal yourself in Hitler and his works. On another level you wanted to use him to grow in significance and strength. I sense a confusion of means. Not that I'm criticizing. It was a daring thing you did, a daring thrust. To use him. I can admire the attempt even as I see how totally dumb it was, although no dumber than wearing a charm or a knocking wood. Six hundred million Hindus stay home from work if the signs are not favorable that morning. So I' m not singling you out."
"The vast and terrible depth."
"Of course," he said.
"The inexhaustibility."
"The whole huge nameless thing."
"Yes, absolutely."
"The massive darkness."
"Certainly, certainly."
"The whole terrible endless hugeness."
"I know exactly what you mean."
He tapped the fender of a diagonally parked car, half smiling.
"Why have you failed Jack?"