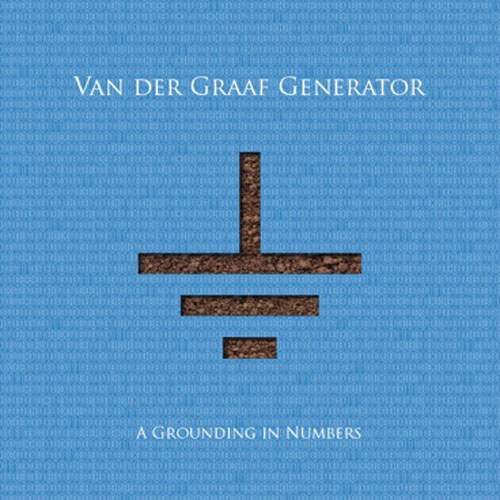 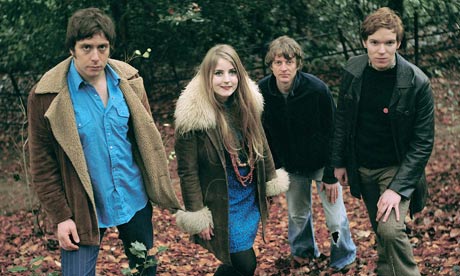 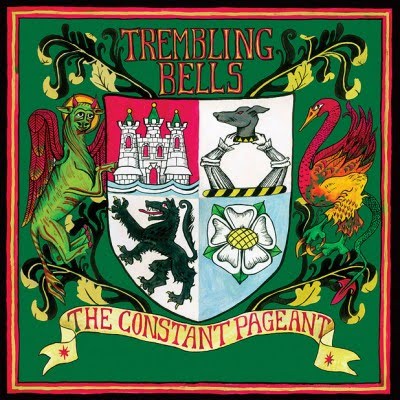 From its very first notes, The Constant Pageant flies the flag — a banner of arms — with the Bells' most confident, anthemic sound to date. Trembling Bells are twenty-first-century troubadours who know their history, on a quest to connect with the core tradition of Song, and live deep within its mysteries. Medieval ballads, Sinatra and Dylan are amongst the guiding lights in a music that embraces British folk-rock, American roots and electric psychedelia.
The album title pays tribute to folkloric culture as ‘omnipresent in my thinking, and a source of personal joy and affirmation,’ says the Bells’ Alex Neilson. ‘A kind of florid, seething, creative wellspring that taints everything I do. Though, with this collection of songs, there were a number of other influences too. I think of traditional folk music as being like my first serious girlfriend, and all subsequent dalliances with other forms have been indelibly affected by it.’
It’s a record of windswept bitterness and joyous elation: Cold Heart Of Mine is a paean to embattled lovers written in the shadow of Verona’s ancient amphitheatre; Where Do I Go From You? and Torn Between Loves describe doomed romance, dramatized by Mike Hastings’s screaming fuzz guitar. There’s also a strong sense of place. Neilson’s native Yorkshire is the setting for Goathland — home of folk’s first family, the Carthy-Watersons (not to mention the BBC’s Heartbeat) — and Otley Rock Oracle, in which a small Yorkshire market town is re-imagined as a place of dead roads, where severed golden heads and cauliflower-clouds clue in a young adept. Classical and Early Music come to the fore on Colour Of Night — in which a medieval feast seems to be taking place behind the song’s stately gavotte — and the melancholic closer, New Year’s Eve’s The Loneliest Night Of The Year, a tribute to favourite modern song-writers like Gordon Jenkins, Nelson Riddle and Hoagy Carmichael (with a cheeky aside about stolen Roman marbles).
The Constant Pageant is a rhapsodic celebration of the power of Song, from one of the UK’s most eclectic and inventive groups.
AKRON / FAMILY 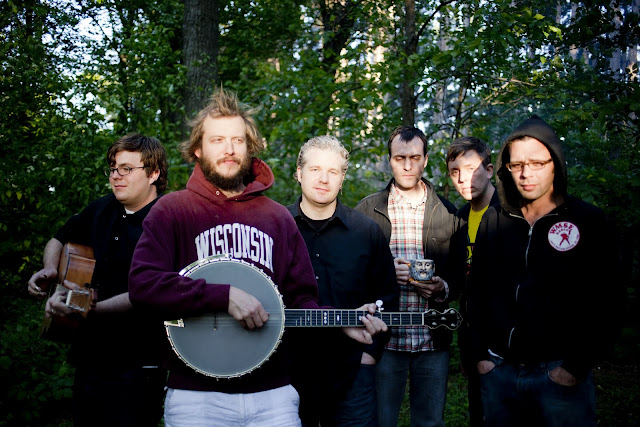 THE KINKS
ARE THE VILLAGE GREEN PRESERVATION SOCIETY 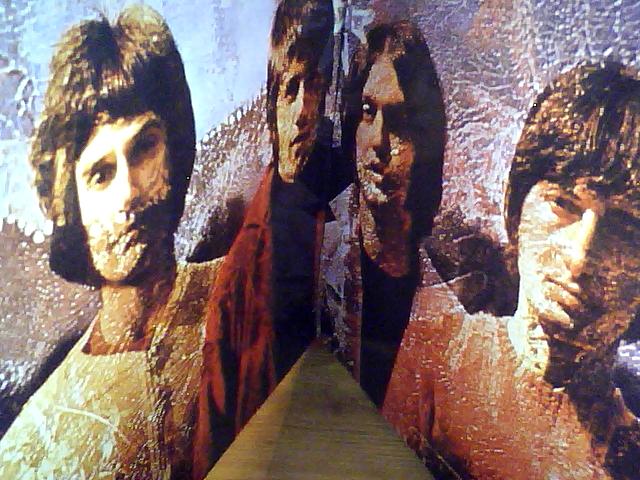