Mark Van Hoen interview for 06:00am 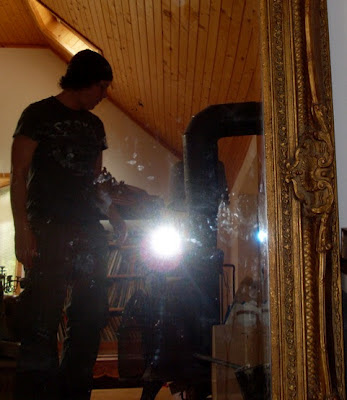 I thinks it's a sad mess, driven by the same greed and lack of foresight that has created the economic problems in the USA. I also think that the EU should not have absorbed the countries that has in the last ten years, and that the past governments of Greece should have taken more responsibility for their own actions a long time ago...and in fact that the rest EU itself should have seen this coming.