Dylan Carlson interview for 06:00am 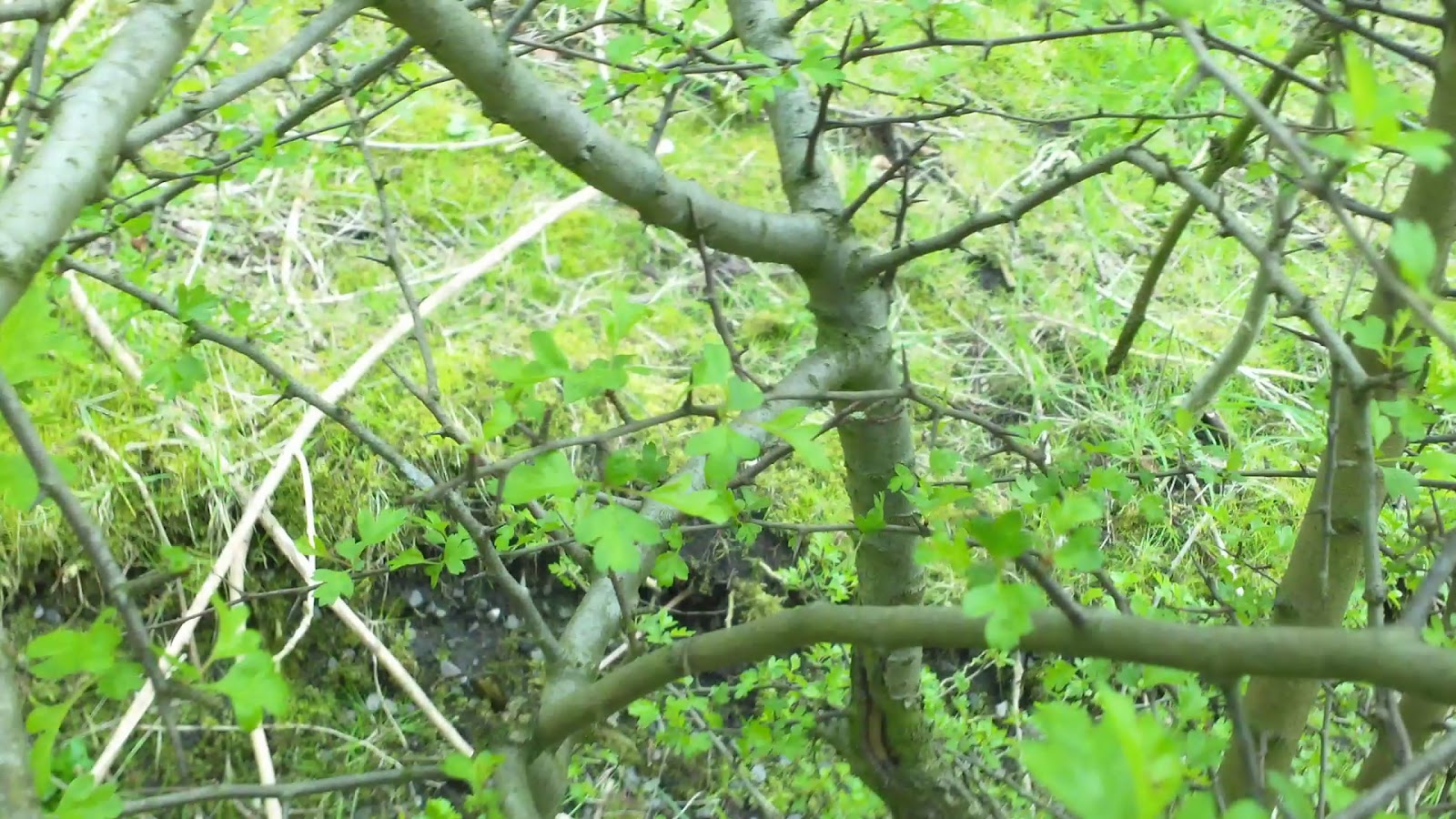 
Seeing 'spiritual creatures' while in london. Description on my "blog" http://drcarlsonalbion.wordpress.com/. Listening to Melvins play vile vermillion vacancy in there practice space in aberdeen.

Do you believe in God?

I believe there are many 'spiritual creatures', fayres, angels, demons, 'translated' dead, and that all so-called inanimate objects have a will of their own. Whether there is a supreme architect is unimportant.

One injustice you can't accept.

Any belief that mistreats women.

In which neighborhood did you grow up? Can you describe it?

Too many to list or describe, moved constantly from age 2 through 15, then after high school lived in many places. I am a gipsy.

Do you think there is a chance that some of us meet God?

It is our childhood that forms us?

It must play some part.

Tell us of a motive that excites you.

Are you afraid of death?

My favorite quote is 'be not afraid of the universe', but I am sure we all die wishing for our mamma to save us.

Which is the greatest pleasure in your life?

It is a tough choice between music, books, ladies, and travels.

How much does the environment influence the root we finally take in life?

What was your parent's dream for you?

What is, in your opinion, the biggest problem of the human kind?

Which is for you the best political system of governing the world?

The Renaissance was the worst thing that ever happened to the world, after agriculture. So I guess early Medieval Fuedalism. Before people began hoarding wealth, and had to spend it for prestige by endowing great works and feeding the poor. Or Hunter/Gatherer bands.

What is civil disobedience?

When you have nothing left to lose and are willing to die to change things, or more importantly take 'the man' down. Rioting. Anything else is just empty posturing.

What was your father's profession?

Worked for the US Department of Defense, then became a political science teacher.

It is your flaws that make you create?

Do you think that by being honest we help to better our lives?

What puts you down?

Puts me down or Brings me down? If it is brings me down, it is not getting the work I want to get done finished.

Reveal a secret of yours.

When did you write your first song?

What do you jeopardize by writing music?

I have only ever benefitted from music.

We would like you to talk about what kind of mood do you want your music to create.

It is different for different songs. Hopefully it makes people want to enjoy life and inspires them to do something creative or meaningful, or gives them a glimpse of another way of living besides 21st century Chicago School of Economics bullshit.

What do you believe about the current economic crisis?

It is an artificial construct of the Chicago School of Economics, it is the vastest wealth extraction scheme in history, and there is less social mobility and distribution of income than at anytime in the history of the world. It is an atrocious imposition of the wealthy on everybody else and is not sustainable, one day we will rise as one and slay them all.

Would you like to send us a picture, of you or of a place or an object, that best illustrates your current state of mind to post along with your answers?