Scanner interview for 06:00am 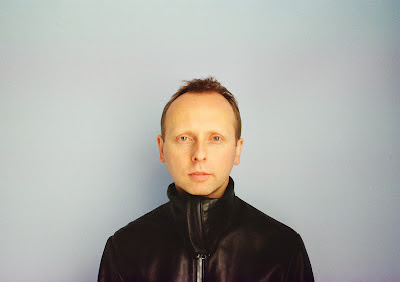 Depends whether professionally or amateur. First amateur live show I was aged 12 and played piano in front of a room full of generously spirited people and I won a Mars Bar chocolate sweet for my performance. Professionally there have been a variety of incarnations from bands until I became Scanner in 1992. First show was magnificent, a benefit with writer Stewart Home for an underground British fanzine.

06. When was your first recording?

I have tapes going back to when I was 10 and 11 when i would record Spiderman TV broadcasts through the speaker of the television set itself. Then I began making collages of school friends voices, school coach trips, walking, domestic life, etc.

06. Had you ever wished that you had invented something massive like the blue jeans?

Not especially. I'm very content with imagining sonic worlds and other possibilities. Each to their own.

06. What is your idea of happiness?

A place of reassurance, trust and devotion, either in a physical location or in another person. Always important to remember that happiness can only come from inside.

06. What do you like the most when you stay in a good hotel

06. Do you read newspapers? Which?

I only buy one newspaper, once a week, the Sunday Observer, mostly for the Arts coverage

06. Do you read the critics that you receive?

Early in my career I followed what critics had to say but since then my interest has declined. I enjoy opinions of others and every now and then they can reveal aspects you would never recognize yourself so sometimes it's of value.

06. What did you learn this year that you did not know before?

That I would definitely live until next year.

06. What is your guilty pleasure in music?

I suppose this is dependent upon what one should feel 'guilty' about but I embrace all music. As such my listening tastes are very varied. 'Guilty' suggests that it would be unacceptable to enjoy Queen or Russian pop group Tatu, but I do :-)

In Southfields, in South London.

06. What do you consider to be your greatest success?

The fact that I make work that is largely invisible, that most people have never heard of or experienced, that is often very exploratory and unusual, but never ceases and I live perfectly comfortably from it.

06. Have you ever lost your interest in music?

Never, it's a passionate love affair that never declines.

06. Do you remember the first sampling record you ever heard?

Suppose it would be something like John Cage's works such as Credo in Us that use vinyl of others, or short wave radio broadcasts, but in terms of actual sampling it's likely to be something like The Beatles Revolution 9 perhaps.

06. What is your opinion about the current situation in Europe?

That's too complex to sum up in a paragraph but I feel some sorrow for the pitiful situation that many countries and individuals are now in, frequently led into by greedy bankers, corrupt politics and so on.

Frequently, it's almost my second home.

06. Do you pay much attention to the current events?

I follow events on a general level but don't necessary engage as much as others might. I feel I have an appropriate understanding of what's going on in our world but in no great depth.

06. Have you ever thought that you were going crazy?

At no point, ever. I remain a balanced rational and emotional person.

06. How did you come to write Warhol Surfaces?

I was invited by German radio to create a new work for them and was at the time interested in how this figure of Warhol was actually manufactured by the artist himself, an early example of someone embracing the possibilities of popular media like television and newspapers and how the very surface itself became as valuable, if not more than what was inside the person.

06. Can you send us a picture of you and a picture of something/some place that best illustrates your current state of mind to post along with your answers?

I will enclose a couple of photos for you… 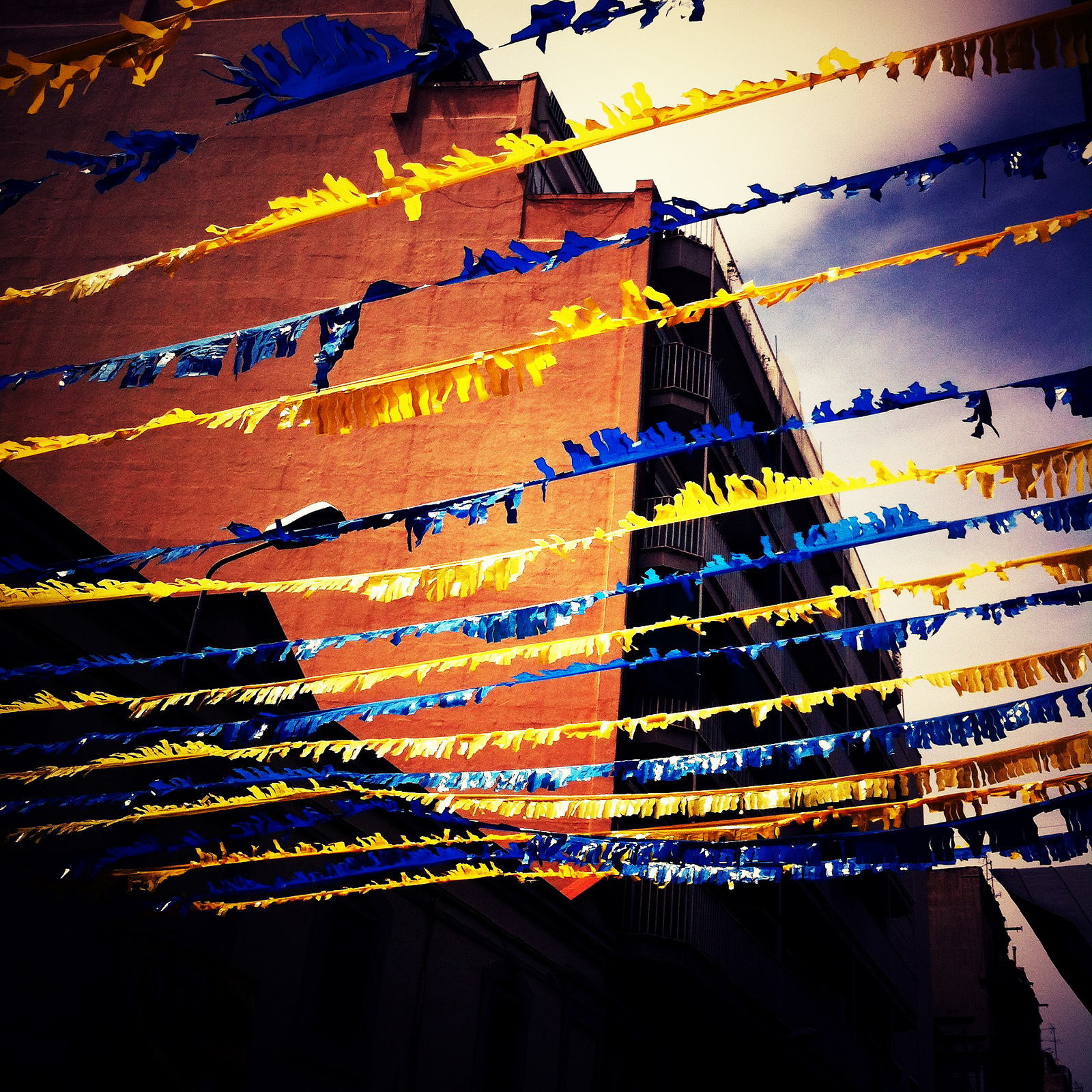