Larry Gus Interview for 06:00am 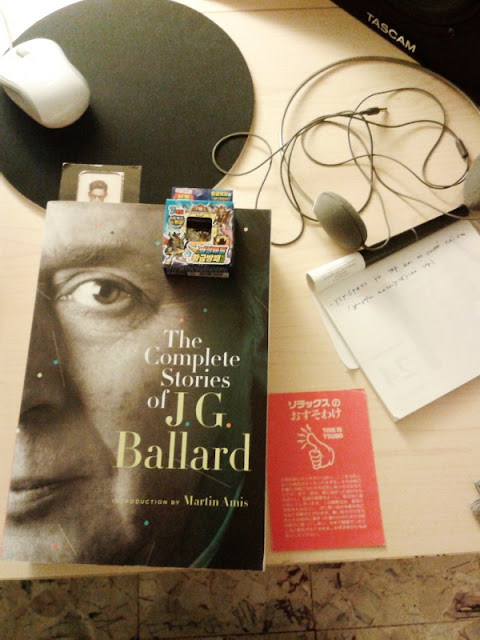 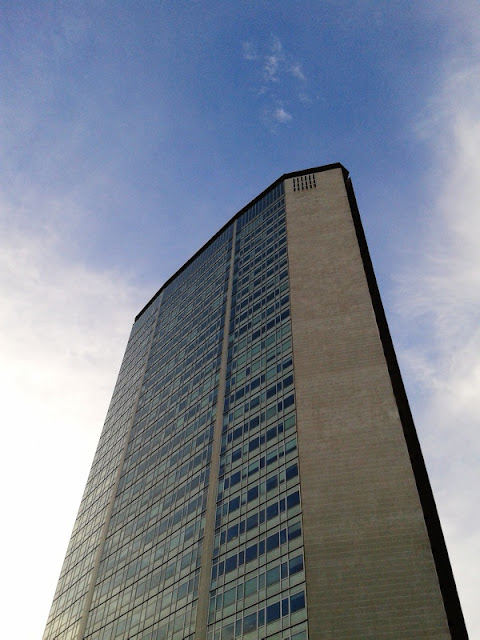 Did you know that you can shorten your links with Shortest and make cash for every click on your short urls.

Did you know that that you can generate cash by locking premium pages of your blog or website?
All you need to do is open an account with AdscendMedia and use their Content Locking tool.