Stephen O'Malley Interview for 06:00am

06. You're living in Paris nowadays. How do you like it? What influenced your decision to move there?

Distances were the main influence. Paris is arcane, dense... I enjoy it, although with most major cities it seems I have missed the golden years. In Paris’s case there have been many many golden year periods. Now a beautiful period, on a personal level.

06. Was music important in your upbringing? Did your parents have a music collection or where in any way related to music?

Yes, my father surrounded us with music and encouraged us to play, but the influence was more peripheral. The same with art, design, etcetera.

06. Has your music influenced your parents?

In fact, Ideologic Organ became a record label together with Editions Mego. It’s a partnership between Rehberg and myself. Any parent wont admittedly accept a favorite, but since they aren’t personal creation by any means I will have to say that the Rózmann works are especially a privilege. Kang’s ensemble works.

06. Which record of yours do you love the most?

The early albums seemed like they were made in more carefree, instinctual ways. Working on moving pass love of naïveté with my music but that feeling is a magnet. Compexity and sophistication can be bewitching and destracting.

06. Which is your favorite amplifier?

I have a Supro from the 50s that sounds amazing, but it’s too delicate so it lives in the Alps now. Fortunate to have many other options to try with amplifiers, and even more from my generous friends and collaborators.

06. How is it like to work with Keiji Haino and Jim O'Rourke?

Very different! In the most honorable way possible. Share good humor in all cases.

It’s probably related to various states of opportunity. Desire, even vaguely, realizing the end of the current period; searching for new, compelling ways. Application of this desire is fleeting.

06. What is your opinion about the work and the ideas of Alice Coltrane?

I love her music but have only superficially checked her words. The feeling of her music has so much beauty and I’ve deliberately left/kept distance; personal approach with most religious music.

06. What are you listening to these days? Which is the latest record you bought?

Purchased some titles on COMMMONS: Penguin Cafe Orchestra best of, Tamami Tono, and somehow related Sakamoto & Nicolai duo discs on Raster. Jean Buffet 1961 was probably the last thing on my stereo, on friday (which weren’t my own KTL reference rough mixes).

06. Is listening connected with obedience? To listen means to obey?

06. What is your opinion about the current situation in France and in Europe in general?

I’m not qualified to answer properly, not being a native speaker. It’s not a “they”/ “we” situation, because of incredible complacence complexity. The rising power of the far right is incredible. The level of assimilated propaganda in our information streams is immense upon the general thought memes. But most of “we” in the west are consumed by our personal spheres to care, and thus. (related article : http://www.globalresearch.ca/when-propaganda-masquarades-as-news/5312677)

06. What makes a good record cover?

Actual or implied connection. Just one thread is enough.

06. This coming January will be the second time you are playing live in Athens. Do you remember anything from the first time? What are you planning to present?

SUNN O))) had a great, debauched, memorable time there, years ago. We visited the Parthenon with Lydia Lunch. The city is full of noise and night. The feeling of 20 floors of ruins under ones feet is palpable. I’ve also played there last year with ÆTHENOR. Besides these there have been 3 concerts booked and cancelled by poor promoters. Ill play a loud/minimal guitar sound in January.

06. Can you send us a picture (of you or of something or place) that best illustrates your current state of mind? 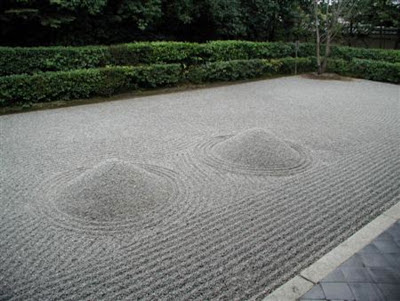 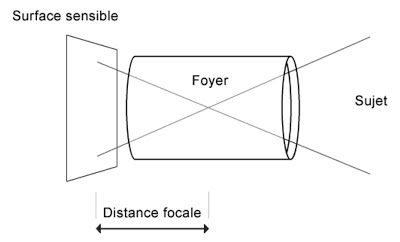