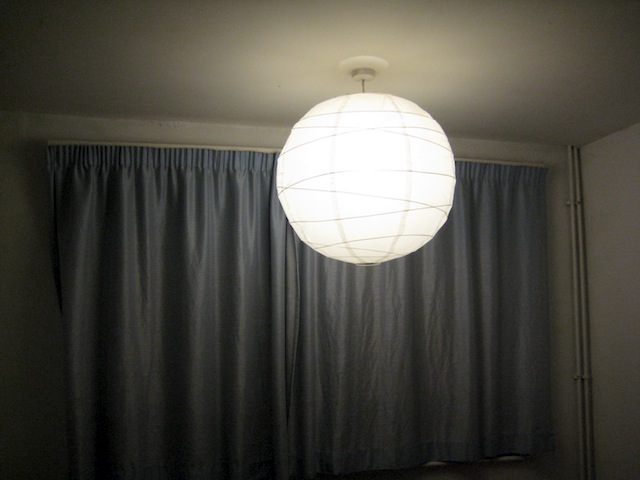 More Noise Ahead is an assemblage of tones, noises and auditory responses. A confrontation in ten parts containing live recordings, home experiments, and brief compositions. It attempts an acceptance towards the hidden and the arbitrary.
why not give tape recorder parties every guest arrives   with his recorder and tapes of what he intends to say   at the party recording what other recorders say to him   it is the height of rudeness not to record when addressed   directly by another tape recorder and you can't say any-  thing directly have to record it first the coolest old tape   worms never talk direct    what was the party like   switch on playback    what happened at lunch   switch on playback
—William S. Burroughs
Kostis Kilymis works on audio feedback systems and re-presentation. His practice touches upon music, performance, installation work and video — developed using a mixture of electronic and acoustic approaches. He has collaborated with musicians such as Lucio Capece, Nikos Veliotis, Leif Elggren, Phil Julian, Sarah Hughes and Patrick Farmer. He also runs the Organized Music from Thessaloniki music label.
Mastered by Jacques Beloeil
morenoiseahead.tumblr.comkostiskilymis.com
Kostis Kilymis CD preview at Tiny Mix Tapes
Edition of 200 copiesCo-released with Organized Music from Thessaloniki (T20)
Release date: 12 December 2012