As nicolas was heading for his roaring forties birthday, we were wondering whether we should issue a release to celebrate the occasion or should we throw a party or whatever. On the one hand lots of radical changes had taken place in the rekem HQ during the last year and found the four of us in a state of flux. On the other, a release idea to which you can always return and use as a sound diary, was bringing shivers from the absurd heyday and ultimately we couldn't resist the idea of doing one. Whom to invite for it? Without any second thought, the name of the Nihilist Spasm Band stuck to our minds. A band of friends who -for nearly half a century- hold regular Monday-night meetings/improvisations, their music has been a companion to our explorations in the world of obscure music, ever since our first encounter with it almost 23 years ago. And the recording and title the NSB suggested to us couldn't have fit any better, marking a crossroads in our lives with their free-as-the-wind sound that will now accompany new journeys. 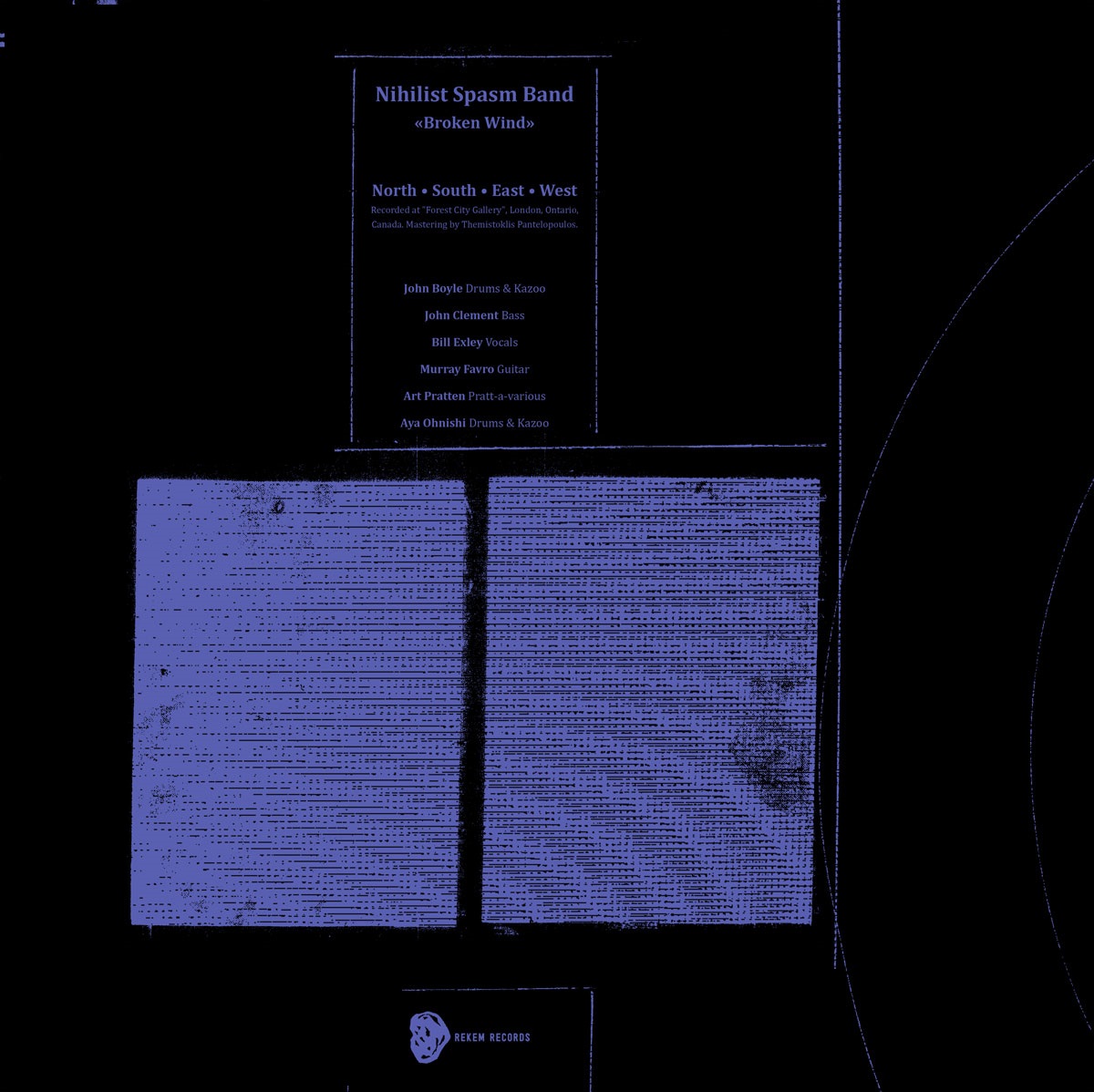 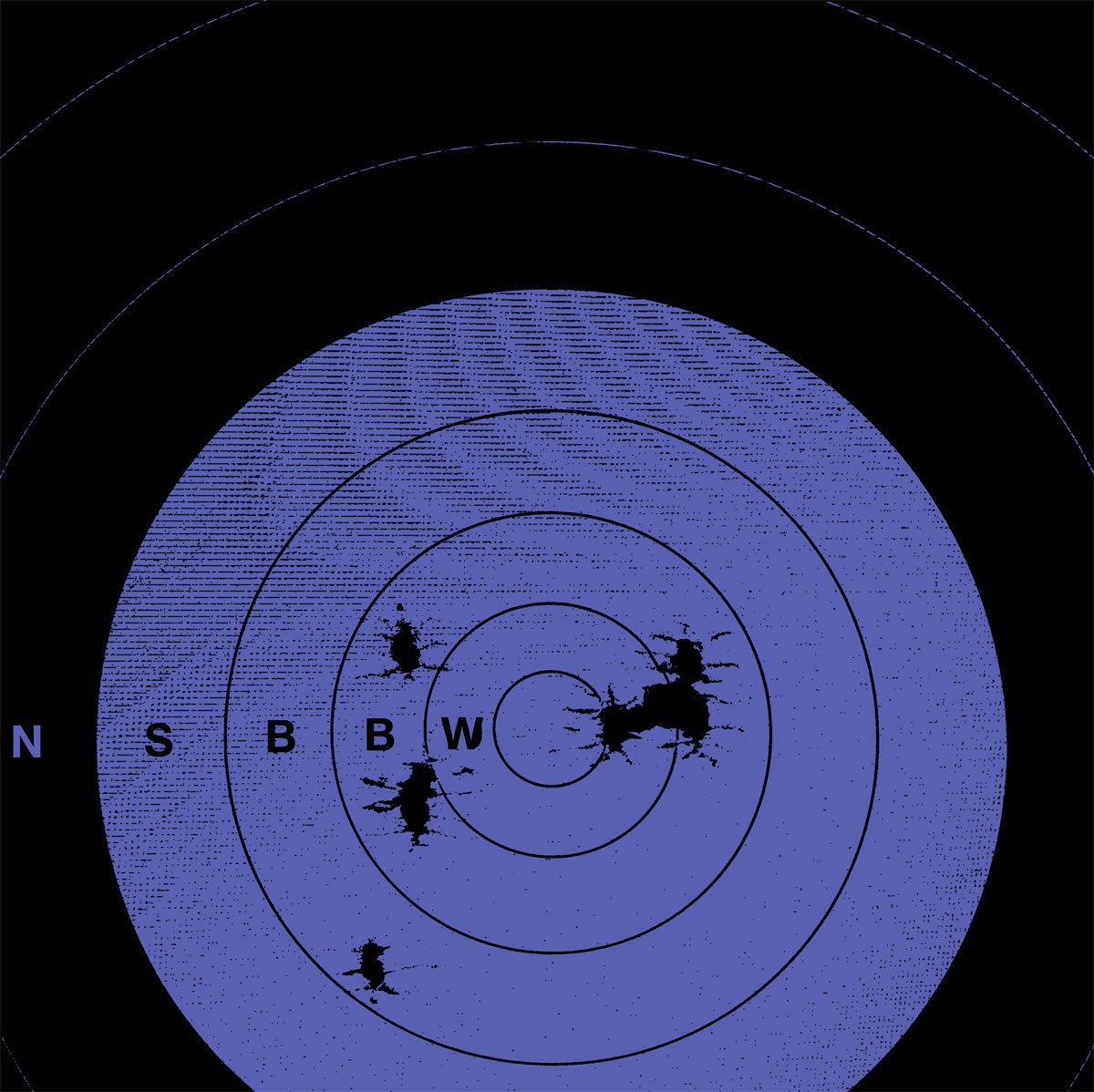 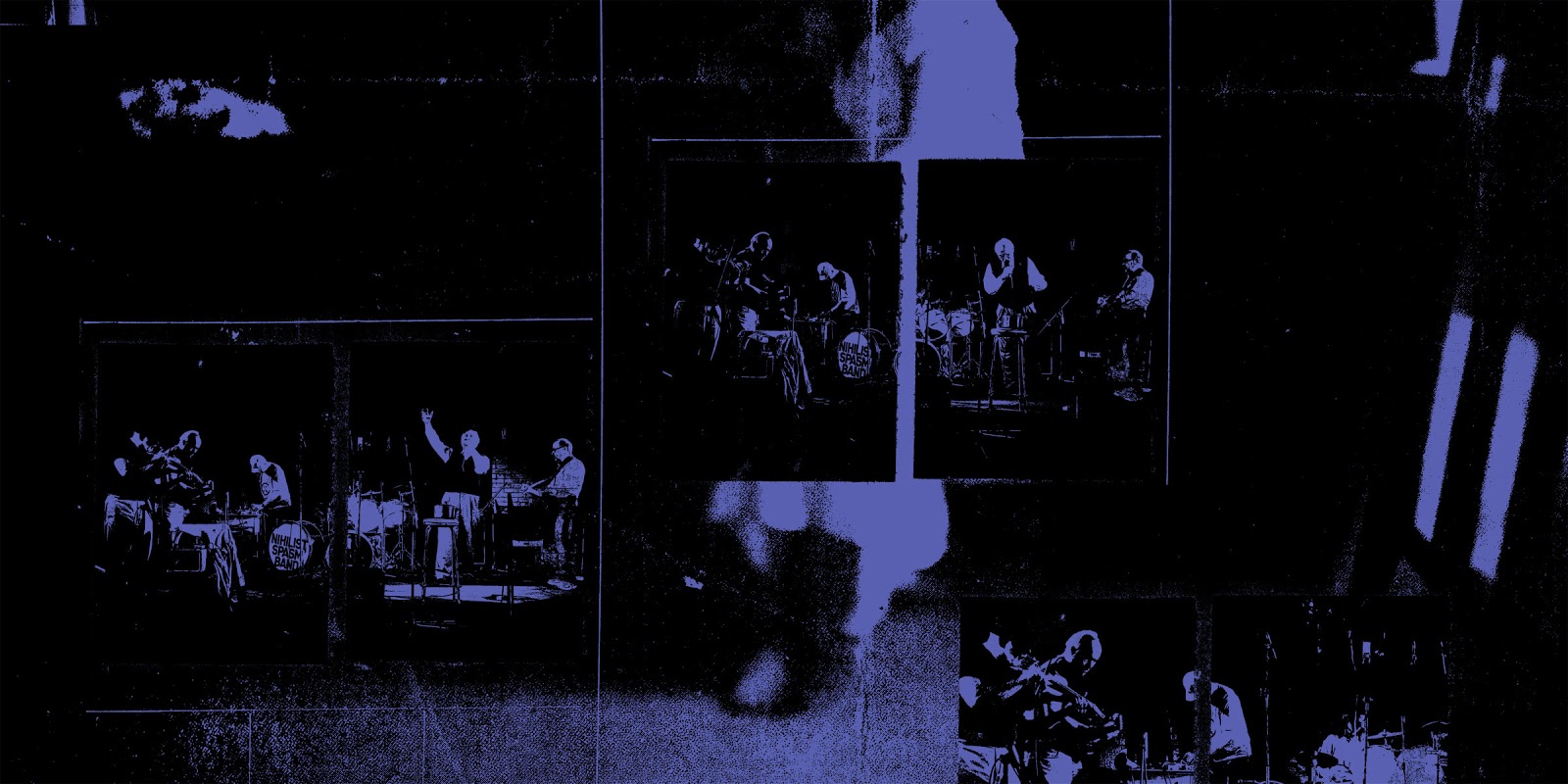