Beatrice Dillon interview for 06:00am 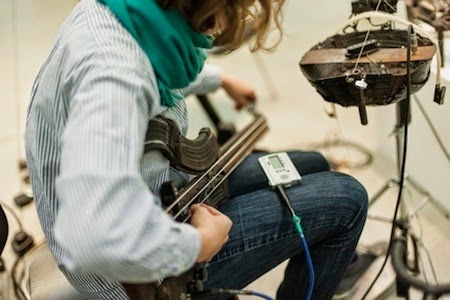 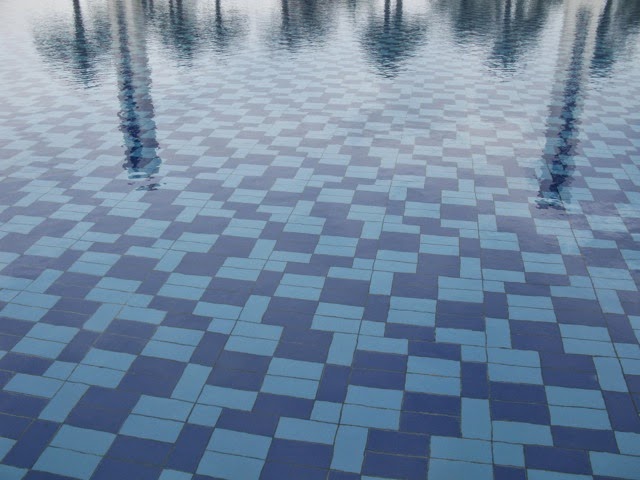 06: What is your first musical memory?

06: Can you describe your work for the people that haven't experienced it?

I’m still working that out but it usually involves bass and percussion.

06: Does your family have any relation with music?

Most of them are musical in some way.

06: What did your family think of your music?

They don't really hear it.

06: What was the last record you bought?

06: Which is your guilty pleasure(s) in music?

None, I love all sorts of stuff even if other people say its rubbish.

06: Is there a person that you are glad you have met through this work?

06: How long have you been making music?

On and off since teenage.

06: Are you a record collector?

Used to be but in a moment of cash desperation I sold thousand-odd records. Am now more selective.

06: You've never been a fan of having your music on vinyl? You prefer digital or tape.

Tapes and vinyl on their way

06: Would you like to talk a bit about your releases in Trilogy Tapes. How did that happen?

A few years ago I suggested to a compilation of Paredon Records or Folkways part two as the first TTT Folkways comp had great music from Indian, Japan, Senegal and Vietnam.

06: How important is pop music and songs for you?

I like NeYo and lots of older pop stuff.

06: Have you travelled to Africa?

06: How was your experience like on the Pedro Reyes work, making music with instruments made from decommissioned guns?

Excellent experience. John Coxon was asked to produce a concert and record using these artworks by artist Pedro Reyes for his show, Disarm, at Lisson Gallery. He selected a group of instruments and put together an ensemble of players (myself, Charles Hayward, Ashley Wales, Eben Bull, Rupert Clervaux) and we made a record in a day at RAK and performed it at the gallery.
The instruments themselves are all made using components from pistols, rifles, machines guns, grenades etc all dismantled and welded together, with added pick-ups, strings and tuning pegs, so the barrel of a shotgun was drilled and turned into a flute, and chargers of an AK-47 became the body of a guitar, which I played - along with one string pedal steel, percussion and tubular bells. It was strange handling these those objects and amazing to improvise with those musicians.

Samples? Maybe Evan Parker with Birds. For samples of percussion I still love that Photek record Ni Te Ichi Ryu. I thought that Wanda Group Masculinity is a Wonderful Thing record was amazing.

06: We are very happy to having you on our blog!

Me too. Thank you!