Gunnar Haslam interview for 06:00am 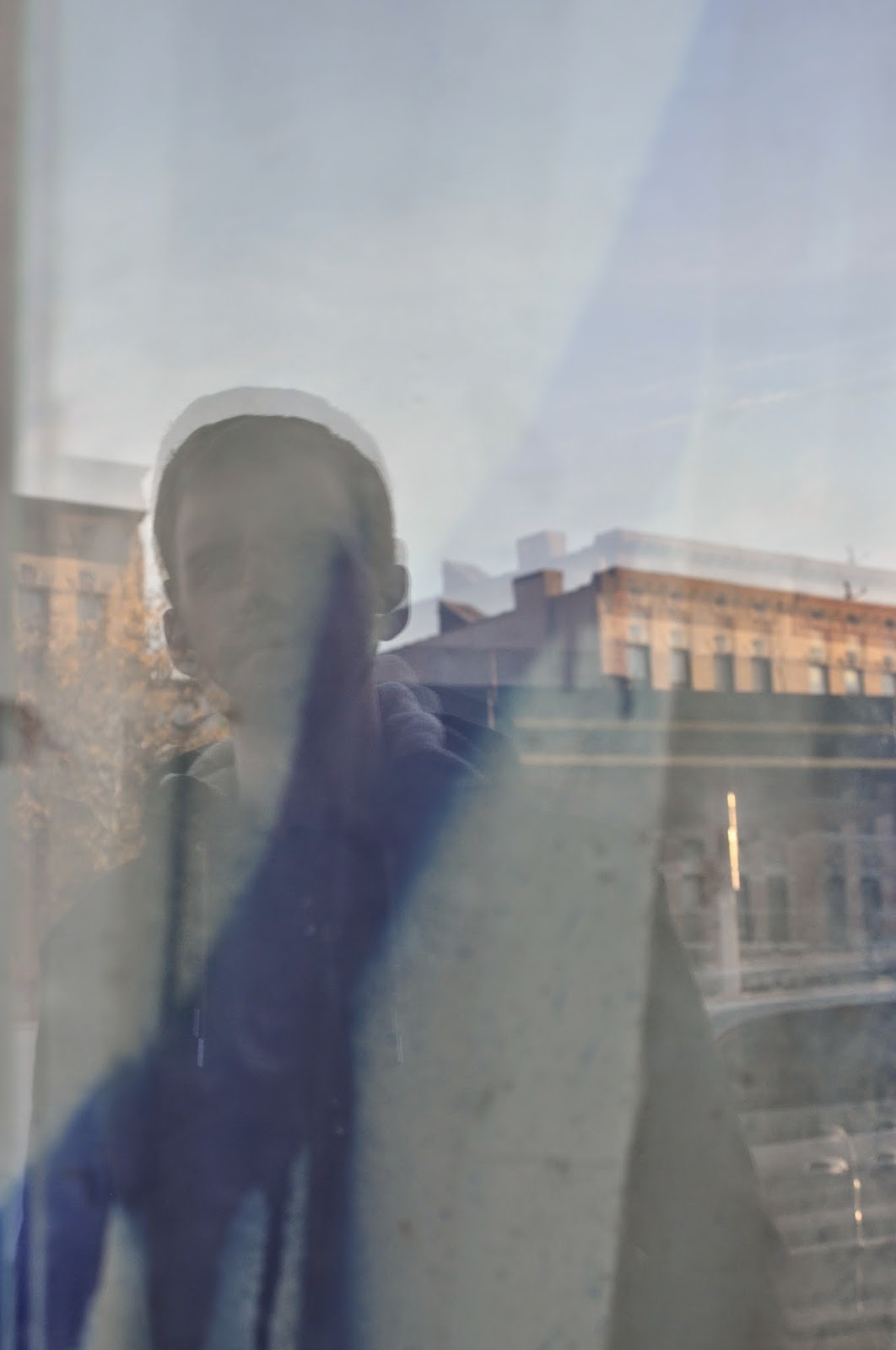 A revelation of today, something that you discovered?

I’m lucky enough to do research for a living, so I tend to discover many things throughout the course of one day. Today was spent mostly learning about martingales and how they apply to my current areas of study. No major revelations, but the groundwork was laid for some revelations in the future.

What is your first musical memory?

It’s not my first musical memory, but it’s the first of any substance. When I was ten years old one of my closest friends was Israeli. One night we were sitting outside around a fire and playing with these new weird drums he had. He told me about how the Bedouins typically play the same rhythm for hours, and about how hypnotic that can be. We sat there for I don’t know how long playing the same rhythm, and it was a really eye-opening experience for me. Since then I’ve always been drawn to long, repetitive, hypnotic forms of music.

In which mood (moods) did you make Mirrors and Copulation LP? Tell us also a bit about the title if you like.

It was made over a pretty short period of time during the summer. Many of the songs were started in the morning, and left to loop for hours until I felt they were sufficiently interesting. Then I just recorded them. The title alludes to a Borges story, and in particular speaks to the problem of overpopulation. As I recall that summer was warm, not too hot, and a bit breezy.

Tell us about a few other L.I.E.S. releases that you really like.

Well I have all of them, but I think the ones I go back to the most often are Jahiliyya Fields’ “Unicursal Hexagram”, “Echo Drugs” (LIES 010.5), Terekke’s “Pf Pf Pass”, Jorge’s “Territories” and LIES 036 by Voiski. There are so many great ones though.

Which were the last records you bought?

What is internet for you?

Hard to say, since I essentially grew up with it -- difficult to remember a time without it. It’s mostly a place where I click around without getting a whole lot done.

If all the radios in the world simultaneously played the same song, which song would you like it to be?

Some silence would be nice.

I like taking samples from everywhere. I recently bought a multi-volume yoga lesson from the 1960s at A1 here in New York -- that one is pretty good for sampling. I also like sampling from obscure 78s. My favorite movie soundtrack… I’m not sure. I have a soft spot for the soundtracks of Jacques Tati’s films.

Where do you live? Do you live alone? Which are your favorite sounds in your apartment?

I live in Brooklyn with my girlfriend. I listen to so many electronic buzzes and whirrs all day and hearing her voice is usually the highlight. My modular is making some fun sounds right now in her absence though, and it sounds nice with all the birds chirping outside my window.

What does it mean "to be having a good time"?

Probably means that you’re not thinking about having a good time.

In an interview of yours in a Red Bull music Academy article you said that “Music is a document of a moment. There’s something special in leaving it as-is, and I think when music gets overworked you’re losing a lot of context.” Can you repeat here for us how do you like to work on music? How are your creative processes like?

Yeah it’s similar to what I described above. I usually turn something on and get a pattern going, and after some time different elements emerge and start working with each other. Provided this is all interesting and I like it, I hit record. I don’t like sitting down with something in mind -- whenever I sit down to “make a dance floor track” or “make an ambient track” it always comes out wrong. Whatever happens during the recording happens, and I tend not to mess around with it too much afterwards.

What are your plans around new music, other releases and performances for the future?

More releases, more collaborative work with Tin Man. Hoping to get a live set together one of these days.

Send us a favorite picture of you and a picture of something or some place that best illustrates your current state of mind to post along with your answers.
____