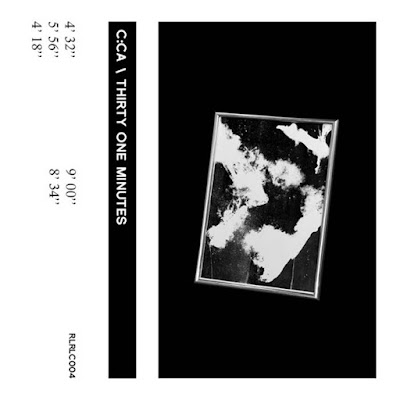 can you describe your music to someone that has not yet experienced it?

to what do you owe your need to make music?

I have always been attracted and in many ways involved with music from my early years. Trying to make my own music was an expectable challenge. After starting there is no way back. It's addicting and magical to be able to produce something you imagined or create music on the flow.

where do you live? what is your favorite sound in the space where you live?

I live in Athens, Greece. The sound of nothing is my favorite in this place. It's not easy to find quiet neighborhoods in the center, so when it happens it's pleasant and relaxing.

a record that changed the way you think?

what do you think was the contribution of basic channel to the scene? what are your influences?

Such projects have offered so many things to us. Basic Channel belong to those who created the whole scene so that's the most important. But the fact they still inspire people is an important contribution for ever i guess. Of course Basic Channel are among my influences and that type of sound is one of my favorites. I have also been affected by noise and ambient sounds, classical music and movie effect sounds.

suddenly all the radios in the world broadcast the same song. what song must that be?

was today a good day?

A smiley one for sure, yes.

what is you opinion about the european crisis?

First of all that it's global and not just european. Living in Europe was and will always have upside downs. We are a bit unlucky to be in the middle of a historically hard economical crisis and also a depressing everyday life at this moment in order to save half of the planets banks. But this stops us from going further and improve ourselves as individuals aswell. Europe is making a few steps backwards unfortunatelly.

what are you listening to these days? what was the last good record you bought?

what is your first musical memory?

Without being 100% positive but luckily, my mother dancing to loud disco in the house.

what does one loses when she/he grows? 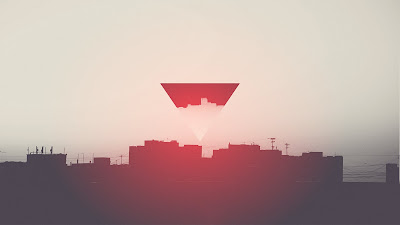